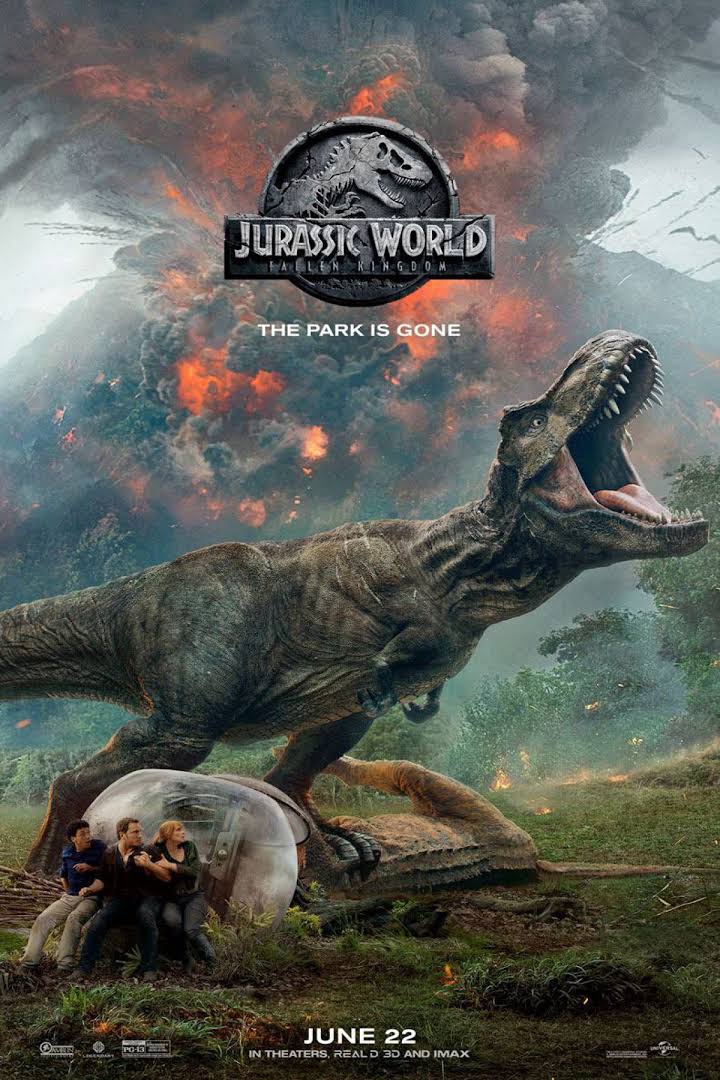 There are some franchises that motor on because of the success and quality of those films.  See: 90% of Star Wars films, Rocky 1-4 as well as Balboa and Creed, Indiana Jones Trilogy,  (I don’t acknowledge the 4th like no one recognizes the third Godfather), 75% of the James Bond films, and most of the Star Trek films/reboots.  And there are some franchises that people feel obligated to stay with no matter how mediocre or films have become and they still make boku bucks, hence another sequel every 3 years.  See: Fast and the Furious, Saw, Transformers, and Pirates of the Caribbean.   What do some of these franchises have in common?  The first one is fantastic.  The second and third ones, meh.  By 4, you barely keep up with them and skip over them when they pop up on cable (I know, I just made myself look old by still having cable).  Sometimes, they manage to surprise the hell out of you by hiring new writers/director for the 4th or 5th and reinvigorate the franchise.  Fast and the Furious 5 is a perfect example, it brought me back in because it was excellent.  And then I sat through the next 2 oversized turds.  Guess what?  Now you’re hooked for at least 2 or 3 more films. And bang, you’re just like a vegan who came to their senses and started eating meat again.

But as Ian Malcolm (Jeff Goldblum’s character in 2 and 1/10 films) says, “Life, ahhh finds a way.”  As does Steven Spielberg to jump start a dead franchise.  3 years ago, Jurassic World came out and ran roughshod through the box office like a T-Rex that just ate a Mexican village and is now looking for a bathroom.  What does that mean?  Fire up the sequel machine!!  JW recaptured the elements from JP and did it well with a bunch of cool nods to the first one.  It worked, even though it was just a blatant reboot of the first one.  But I dug it.

Of all the previews I saw of FK, not one of them made me go, “Hmm, I’m looking forward to playing hooky from work to see this.”  But since I’m an (unpaid) film reviewer, I felt it was my civic responsibility to see this and comment.  FK starts off with the dino island in deep stegosaurus poop; a volcano is exploding and the dinos face extinction, sigh, again.  And of course, screenwriters Colin Trevorow and Derek Conolly, decide to make this one of the few social issues of the film.  Do dino lives matter?  According to Claire (one of the few attractive gingers, Bryce Dallas Howard), they certainly do.  She gets little resistance from persuading Owen (newly single Chris Pratt and who will be bedding GOTG nerds and film extras galore) to come with her to help save the dinos.  Financing the journey is Benjamin Lockwood (Jamie Cromwell) who apparently used to be partners with JP creator, John Hammond, until Hammond had the idea to make an amusement park with dinosaurs.  Standing in the way is Lockwood’s assistant, Mills, who has plans of his own for the Cretaceous creatures.

Here are several problems with this film:

I found myself over halfway through the film not really caring what happens next.  I honestly got bored through the final encounter.  I’m surprised I’m seeing more positive reviews than negative reviews for this one.  The poster should’ve had Spielberg, BDH, and Pratt holding bags with the $ sign while riding on the back of a Brontosaurus.  Because that’s exactly what this was, a vicious cash grab.  This film opened 60 million less than JW did.  But of course, it will be profitable and they’ll make another one.  Good luck getting me to invest me any more time in this franchise, I’m out.