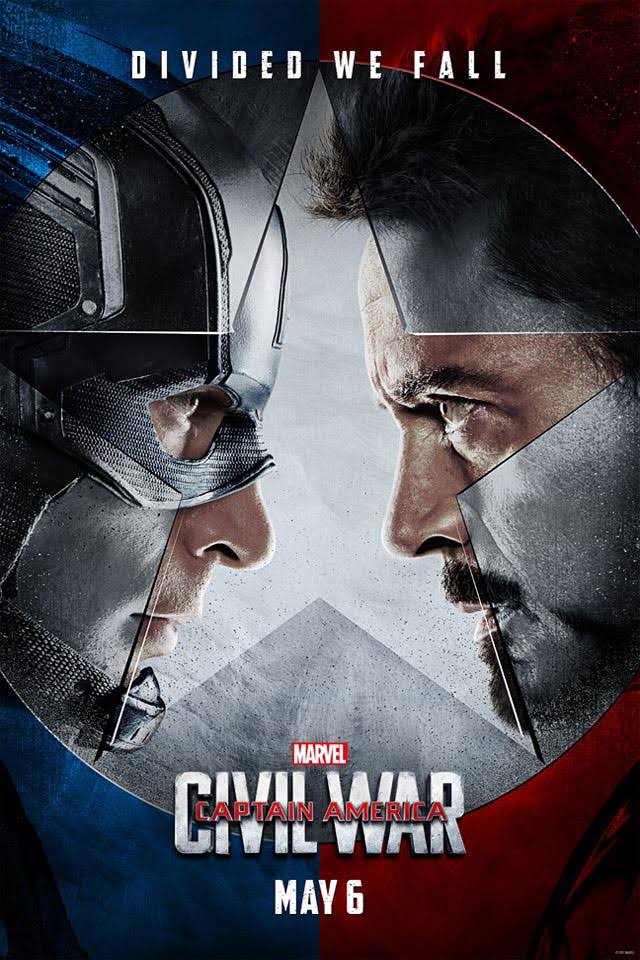 But first, a rant:

I write this review as a superhero fan but not an ultra comic book nerd, which has made Facebook unbearable at times when a new film or news of a new film breaks.  I enjoyed the superhero cartoons in the 80’s and 90’s but never really jumped into the comic book pool.  That’s a whole other world and because of that, I can look at people in the eye and have a meaningful social interaction without stammering how awkward I am while looking like I’m mentally planning a school shooting or ready to attend an open mic.  You’re welcome, world.  Ugh, it’s annoying to hear some of these nerds spout out with some minuscule fact like, “This movie is bullshit because Batman’s eyes are midnight blue and not ROYAL BLUE.”  I guarantee if they got some action once in awhile they didn’t involve anime but a live woman, they could give two shits if Daredevil’s junk hangs to the left instead of the right.  Daniel Tosh has a GREAT joke about comic book nerds: “You can try and guess how fast Superman can fly and I’ll tell you what the inside of a vagina feels like.”  So if I misinterpret a minor detail nerds, it’s not really a big fucking deal.  Get back to killing time until you go back to work for the Geek Squad at Best Buy.  Rant over, time for the review.

Captain America: Civil War picks right off where Avengers 2 left of.  The opening action sequence is solid and oops, Scarlet Witch kills a few bystanders by accident while trying to save a crowded marketplace.  That causes the government to intervene and demand the Avengers sign an accord which makes them act only if the UN deems their services to be needed.  Iron Man surprisingly wants to conform to the government’s wishes while Captain America, also surprisingly, does not want to answer to anyone while he tries to help.  And therein begins the Civil War:

Black Panther is introduced as is the 3rd Spiderman to put on the costume and I gotta say, I dug the new Peter Parker.  He’s quick and eager to please Stark but he maintains a semblance of nerdiness which doesn’t get annoying.  He definitely trumps Andrew Garfield and mopey/bad dancer Tobey McGuire in Spiderman 3.  God, what an abortion that film was.  Anyway, like I said, Black Panther is played by Chadwick Boseman, who is damn great in everything I’ve seen (42 and Get On Up are vastly underrated) and doesn’t disappoint in this as well.  Of course, your usual superheroes are back such as Black Widow, Ant Man, War Machine, Vision, Iron Man, Scarlet Witch, Winter Solider, of course Cap, and even a surprise.  Not appearing are Hulk and Thor but it’s explained why.

The action is solid, the story is as silky smooth as you can imagine.  A few twists and turns and the cool thing about this film is there is no real super villain as the other films usually have.  Deadpool tried going this route and failed miserably because that villain was so uncharismatic.  This unknown villain has the character makeup and pulls it off sweetly while not having to rely on superpowers or a backstory that we all know.  The real villain is opposite what side you take, i.e. Team Cap or Team Iron Man.  I’m a Tony Stark kind of fellow, ride or die, so team Iron Man for me.

Joe and Anthony Russo are back in their directors’ chairs as they also directed Cap 2, which I put in my top 3 Superhero film genre.  Can you think of a trilogy or series where the 3rd film was better than the previous ones or even as good as the original.  The few that come to mind where the 3rd was better than the original was LOTR: Return of the King, Bourne Ultimatum, Indiana Jones and the Last Crusade, and Toy Story 3.  So this film is already in rarefied air.  And I’ve got news for you; 2 of my top 3 superhero films are now Captain America films.  I still keep Xmen “Days of Future Past” in the top 3 and I’m hoping “Apocalypse” is as good and have no reason to think otherwise.  Captain America: Civil War isn’t good, it’s fucking great.  How great?  I need to see it again before I make it official but goddamn, this could be my favorite superhero film of all time.  Like I said, I’ll have to rethink the position of this one, Xmen DOFP, Cap 2, and even Xmen 2.